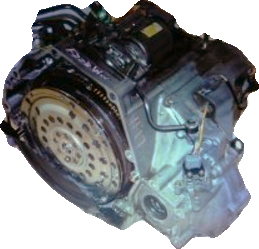 Have you ever asked ‘how often should you change transmission fluid in a Honda’?

Boise Transmission Repair is your local Honda gearbox repair experts and can repair or replace any damaged or broken Honda or Acura transmission.
Give us a call today or stop by for a free electronic scan and road test.

Are you searching for‘Honda transmission repair service near me’?

We specialize in Honda transmission fluid change and flushes, call today for an estimate for your vehicle.

How much does it cost to replace a Honda automatic transmission?

If you own a Honda Accord, Acura, Civic or Honda Odyssey that was made between 1999–2004 and are experiencing problems with your vehicle’s gearbox,it may be a defective torque converter, here are some warning signs. 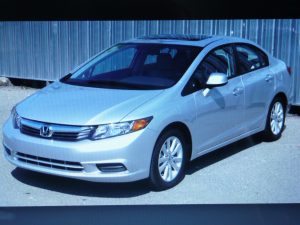 Give us a call: 208-297-5202 or stop by Boise Transmission Repair and let us tell you what options you have to keep your Honda running like is supposed to. 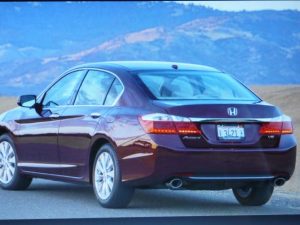 A little history about Honda:

Throughout his life, Honda’s founder, Soichiro Honda, had an interest in automobiles. He worked as a mechanic at the Art Shokai garage, where he tuned cars and entered them in races. In 1937, with financing from his acquaintance Kato Shichirō, Honda founded Tōkai Seiki (Eastern Sea Precision Machine Company) to make piston rings working out of the Art Shokai garage. After initial failures, Tōkai Seiki won a contract to supply piston rings to Toyota, but lost the contract due to the poor quality of their products. After attending engineering school without graduating, and visiting factories around Japan to better understand Toyota’s quality control processes, by 1941 Honda was able to mass-produce piston rings acceptable to Toyota, using an automated process that could employ even unskilled wartime laborers. 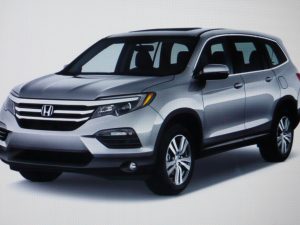