Are you looking for Nissan Transmission Repair and live in the Boise Idaho greater metropolitan area?

We specialize in Nissan transmission fluid change, call now for an estimate for your vehicle.

Fix your damaged Nissan car or truck’s C-V joints, damaged drive-line and transfer case, axles and broken transmission with just one phone call to the expert professionals’ at Boise Transmission Repair service. We only use Nissan OEM parts for your car or truck.

If you have ever wondered how to fix your transmission, you’ve just discovered the best secret in Boise. You are just one phone call away from solving your vehicles transmissions problems.

Your damaged manual or automatic transmission can be repaired with a written warranty for your peace of mind so you have no worries. 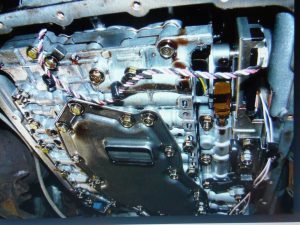 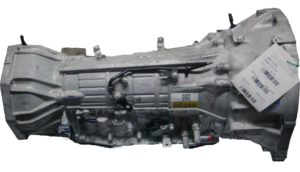